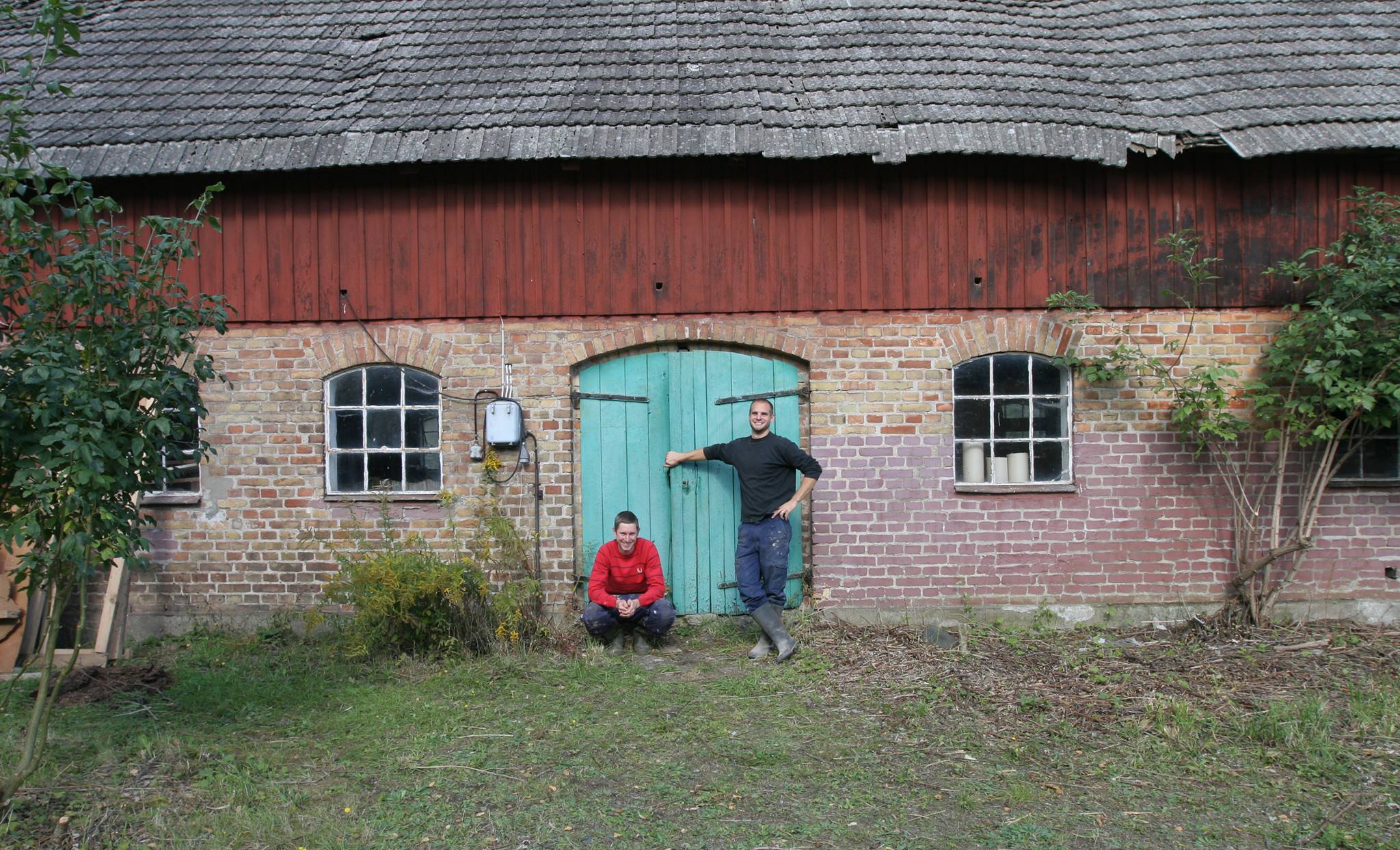 Name of the company : Gårdsfisk

Since the start of their friendship, Johan and Mikael have always been keen on discussing solutions to build more sustainable food systems. After many hours spent trying to imagine a better world, they concluded that land-based production of vegetarian fish species could present a more sustainable alternative to the predominant salmon production in Scandinavia.

At the same time, growing awareness on the environmental impact of overfishing and medicines used in marine aquaculture for the production of wild-caught fish pushed the Swedish government to launch a national action plan to foster the development of land-based aquaculture. This plan encouraged Johan and Mikael to launch their own business: this was the beginning of Gårdsfisk.

Thanks to their combined expertise in marine ecology and water resource management, they managed to create a circular system for land-based fish production, where nutrients and waste from fish breeding are reused to fertilise crops growing in the same farm. They started making profit on the very first year of their creation, and today their system has proven to be scalable and replicable in other existing farms. The owners are now cooperating closely with high schools to advise students interested in the business concept.

The main idea was to create an inland fish farm that – being a closed system – does not contaminate surrounding aquatic ecosystems with diseases, antibiotics or alien species. The fish species selected are omnivorous, and do not require to be fed with other wild-caught fish, thus relieving the pressure on marine ecosystems.

The system implemented in the farm is based on the recycling of nutrient rich waters and waste from fish breeding for the production of agricultural crops. Each kilogramme of fish waste products provides the necessary nutrients to harvest 10 kilogrammes of crops . No medicines are used, so the cultivation is very natural and contributes to soil health thanks to the use of circular nutrient flow principles. Beyond nutrients, circular economy principles are also applied to maximise resource efficiency at the farm: water is always reused whenever possible, and agricultural by-products are transformed into biogas to supply the facilities with green energy.

Once the system had proven its viability and efficiency, the owners started providing consulting to farmers looking to integrate aquaculture into their traditional farm. They also launched a franchise concept to foster the replication of the system in other farms. For each franchised farm, Gårdsfisk usually build the necessary facilities, provide the permits and certificates, and lease out the equipment, all while providing a 24-hour maintenance service.

Increased awareness about the environmental issues linked to meat production, threatened wild-fish species, and salmon production are boosting the market for more sustainable products such as the ones provided by Gårdsfisk. The company caters primarily for the Swedish market, and in particular customers who are sensitive to health and sustainability aspects. Gårdsfisk also reaches out to families and retired persons, and their fish is also appreciated by local restaurants. Products are presented on the company webpage, and advertised on various media and social media channels such as Facebook and Instagram.

In Scandinavia, the most important market for land-based fish production focuses on cold-water fish, while Gårdsfisk decided to produce tropical fish, which generally have a better health condition and thus need less medication. Some species can also be imported from Asia, but customers appreciate the higher quality of the fish sold by Gårdsfisk. Gårdsfisk decided to sell its fish only at the national level, to reduce the environmental impact linked to transport and long supply chains. Their methods also respect the WWF fish guide and in 2016 they won the Angel Awards for their environmental efforts.

Back in 2013, the idea of integrating farming and aquaculture was still very new, and at the beginning of the project, not many people believed in Gårdsfisk. The investment needed and the lack of adapted legislation represented important challenges at first, plus the fact that trials by other companies had failed in the past. Finding a suitable farm already in business was also critical for the company to implement its nutrient recycling strategy of course, but the facilities also needed to be adapted to improve logistics.

Even after the farm had been selected, the company faced a few challenges to meet existing regulations. Do you know how to build a stable…for fish? When Gårdsfisk first started, the building permits for agricultural stables did not consider the specificities of fish production. After some discussions with regulatory bodies, Gårdsfisk managed to find a suitable solution. Nevertheless, the company is still spreading the word to push for the development of adapted rules for land-based aquaculture, taking into account the sector’s particularities.

Further to the regulatory issues, the owners also realised that fish processing competences had to a large extent disappeared from Sweden. To help provide the local aquaculture market with more qualified workers, they are now cooperating with the University of Lund on a dedicated teaching programme.

Since the creation of the Gårdsfisk, over 1.5 million Euro has been invested in the company. Public funding accounted for the majority of the initial investment (60%), the rest being guaranteed by private loans. As soon as the company turned out to be profitable, in the very first year after its creation, profits have been reinvested on a continuous basis to improve systems and logistics. Thanks to these profits, the majority of the funding is now coming from private sources.

The integration of aquaculture with agriculture is still unusual and the nutrient recycling processes developed by the company are unique in the world. But beyond the operation of the company, the franchise developed by Gårdsfisk is also a good example of business model to expand the concept beyond a single farm.

“Learn from your mistakes” is one of the key lessons that Gårdsfisk owners have been applying since the creation of their company. After its first year of profit in 2013, the company maintained its efforts to keep improving system operation, logistics and sales channels. In that sense, the franchise of the concept is a real achievement that has already started paying off for these continuous investments. Innovate, change and improve is the motto of Gårdsfisk to help move aquaculture towards more sustainable horizons. 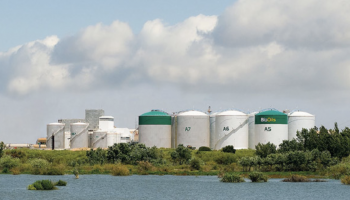 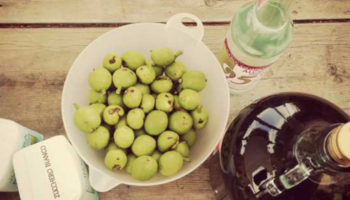 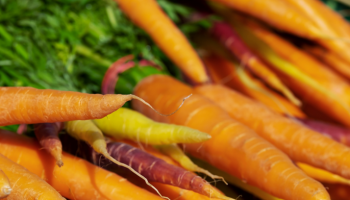 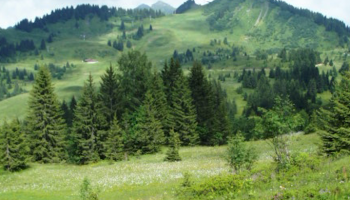 Discover the Blue Lobster app for restaurants and private custome... 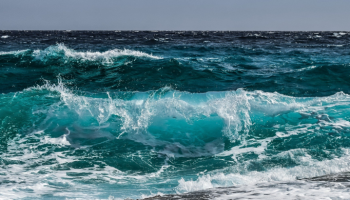 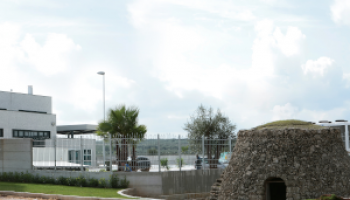